If you're a TypePad blogger and if you see something here you think worth sharing (yes, that is two big IFs!) things just got easier. A new TypePad feature I’m trying has added a Reblog button at the bottom of each post. Click it to launch an edit dialog which allows: Selection of the content you’d like to reblog (from partial to link) Addition of your comments Options to push your resulting post to Facebook & Twitter (if sharing is enabled on your own blog). Below is the output after adding “This is the Reblog” to the notes section and... Read more →

I had a weird Internet Explorer problem the other night. It would load some sites fine but others connected, then got no further than this message: “Website found. Waiting for reply”. The Waiting eventually timed out with a connection timeout error. It wasn’t the connection (other sites worked), the browser (IE on other machines in the network worked fine) or the site (other browsers worked). This wouldn’t have been too bad except among the sites that wouldn’t load were my TypePad blogs! A web search revealed answers of varying complexity from browser patches, security settings changes and router resets which... Read more →

Renting software and the dangers of flying in cloud 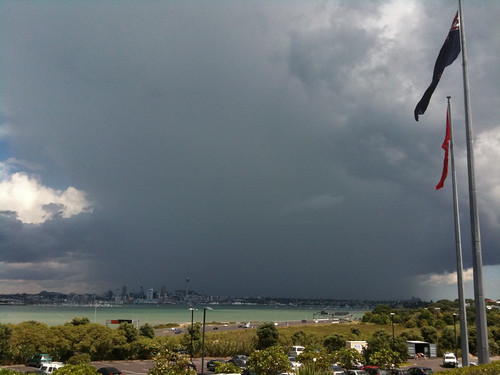 Matt’s post on cloud based software rental, and the article he links to, is worth a read but be sure to also read the comment it generated, especially from Kevin Quigley. Dezignstuff SolidWorks Blog » You-bought-it-you-own-it vs the Cloud Kevin Quigley: Matt this is a serious issue. I can speak from personal experience of this type of licensing via my encounters with Think3 in the early 2000s… While the rent vs “own” (ignoring the “what is a license” debate) has it’s attractions there is a potential risk when you are talking about long term data use. The “reverts to a... Read more → 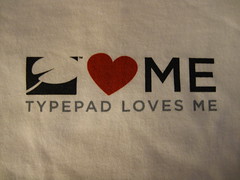 i couldn't get Quicken to reconcile recently, then realised it had entered the annual TypePad hosting fee (as a scheduled transaction). It was out of balance as TypePad have generously waived th... Read more → 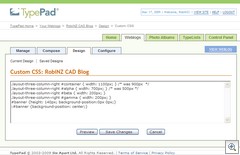 I've been asked how I made some of the changes in my recent mi ni blog makeover . I wanted to clean the design and make the layout more predictable . The honest answer is I knew what I wanted but wasn... Read more →

If you want to blog with TypePad, or already do, get 10% discount!

I'm part of the TypePad Customer Advisory Board* and have been offered a discount code to share with fellow TypePad bloggers, both new and existing: TYPEPADCAD10 is an unlimited 10% off for life... Read more → 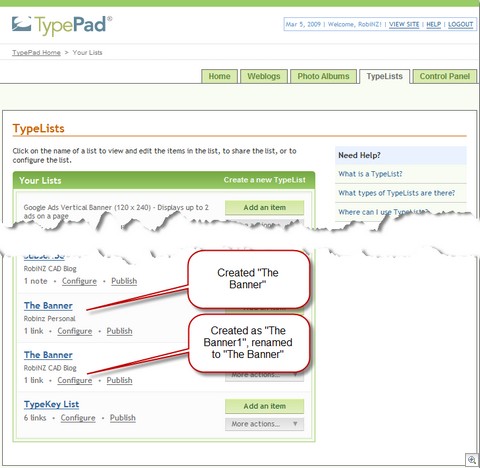 A recent TypePad Knowledge Base update shared how to create a hidden titles for TypePad's side-bar TypeLists. I use these for those ad's over there I can't mention and it works well. I have a TypeList... Read more →

A surprise feature on TypePad 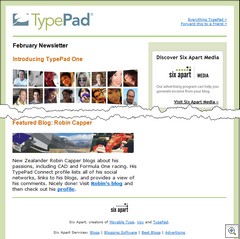 It was a pleasant surprise, and honour, to read TypePad's monthly newsletter and find I was the featured blogger! I didn't know until another TypePad'er at work told me this morning. I'd had a late... Read more →

Biking San Francisco again: The California Academy of Sciences and a few hills 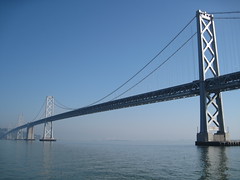 After zipping along the Embarcadero to see Six Apart I headed back towards Golden Gate Bridge again. I wanted to visit a special building I'd seen in on Extreme Engineering - one of those "mega build" shows - on Discovery Channel. The day was another stunner with just a hint of sea fog in the morning. I stopped for a photo of the Bay Bridge, the other one, which is a more spectacular engineering achievement than Golden Gate. Sadly it doesn't have cycle access though, like Auckland Harbour Bridge, there are some moves to change this. After a coffee &... Read more → 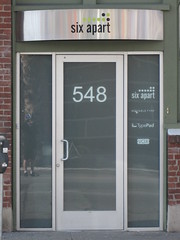 When I started blogging there was no great plan, I wasn't even sure it would last, and certainly no idea where it would lead. One thing I did get right, with valuable advice from Shaan Hurley, was choosing the right platform. In those days there weren't that many options but it seemed TypePad offered the right mix of ease of use and customisation. I also liked having the hosting provided and support when I broke stuff. I've been happy with TypePad but also want to help it evolve which is why I was privileged to be involved in their Customer... Read more →