New Zealand Earthquakes and CAD - How you all have helped Christchurch 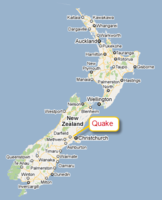 New Zealand has been described as 4 million people living along a fault line and last Saturday was literally shocking for the Canterbury Region. At 04:35 there was a 7.1 magnitude earthquake near Christchurch, New Zealand’s second largest city (pop about 372,000) & the South Islands largest. I wasn’t affected (as live in Auckland, North Island) but like just about everyone in New Zealand have family & friends in the area. I first learnt of it via text from my Sister & family from outside their home in Christchurch. I couldn’t get them on the phone but later found out,... Read more →

A couple of tips for MapInfo on Windows 7 64

Ian Tidy has a couple of tips for running MapInfo, and associated software, on Windows 7 64. I haven’t needed to do this yet so it’s here for reference when I do :) It’s a cautionary tale to review 32 bit app installer paths and how to remove the “black background effect” when dragging dialog boxes in MapInfo Professional 7.8 and 8.5. If you get “not found” errors or graphic problems in other applications the same solutions may apply. Ramblings of Ian Tidy: SpatialWare got me... The other day I decided to rebuild me development PC and install MS Windows... Read more → 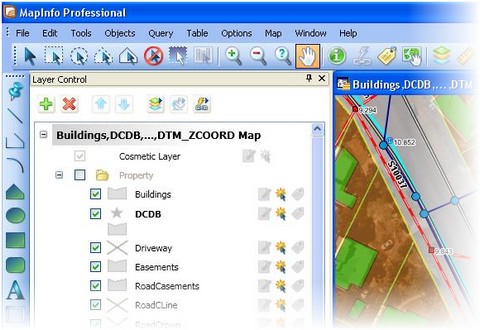 This is rare these days. A new CAD interface, a claimed dramatic increase in user efficiency, but not a ribbon in sight! The New Face of MapInfo Professional v10.0 is Here! We are very excited to share the new face of MapInfo Professional v10.0. The completely redesigned user interface not only has an updated look and feel - but also dramatically increases users’ efficiency... Read more →

Taking Notes with SnagIt and MindManager 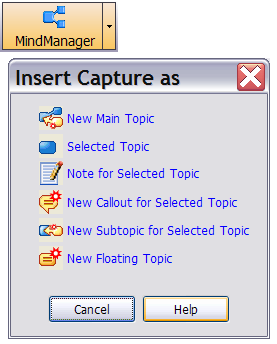 SnagIt and MindManager are great authoring tools but recently I’ve been using them for something different. I’ve been getting training on a new, to me, mapping/demographics application. While they had... Read more →

MapInfo - Of course there's a blog

Just before Christmas I had some training on a new, to me, application. MapInfo is used for GIS/Demogrpahcs and I wondered if there was any blogs about it and, of course, there is! MapInfo Newsr... Read more →