Paul Romer on Cities 2.0 and economic growth in a finite world

It is amusing that Peter Day’s podcast introduction mentions a chance encounter. It’s only a result of chance that I heard the interview and thanks to an unlikely encounter that I knew the interviewee.

I turned on the radio this afternoon and heard the last minute of “Peter Day’s World of Business” on Radio New Zealand National. I thought I recognised a voice and heard a familiar name in the credits. Thanks to the web I found the source BBC podcast, heard the whole thing, and also a related TED Talk*. 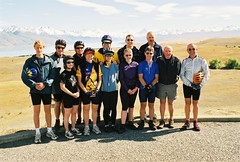 The reason I knew the interviewee was thanks to watching a TV travel program on a wet winter afternoon way back in 2002. It showed an awesome cycle trip in the South Island and I decided to go. That’s how, the following summer, I came to be on the same cycle trip as Paul Romer. I didn’t know who he was but by the end of the trip found him to be a brilliant, interesting guy who could pedal a bicycle at least as well as me!

I was going to post this on my other blog but as many here are involved in urban design – from dwelling to city masterplan -  or the software to do it I thought it may not be too far off topic. In the podcast Paul talks about his current project “Charter Cities” and how economic growth, with control, can lead to sustainable prosperity. The TED talk discusses “Charter Cities” in more detail with some fascinating comparisons. It’s amazing how an image of the globe at night can show much more than just city lights.

“There’s a little corner of economics where there still exists a sense of wonder about what is possible.” —Paul Romer

An optimistic and interesting economist is a rarity, especially after the past couple of years. Paul mentions that increased affluence, choice and opportunity means we are all short on time but I found these items well worth the investment.

Peter Day encounters Paul Romer, senior fellow in the Stanford Institute for Economic Policy Research and who, twelve years ago, the news magazine Time named as one of the 25 most influential people in the USA. Producer: Richard Berenger Editor: Stephen Chilcott

How can a struggling country break out of poverty if it's trapped in a system of bad rules? Economist Paul Romer unveils a bold idea: "charter cities," city-scale administrative zones governed by a coalition of nations. (Could Guantánamo Bay become the next Hong Kong?)

The Charter Cities blog brings together updates, news reports, cases studies, analytical pieces, and discussions that bear on the concept of new cities with innovative systems of governance. Relevant posts can draw on economics, engineering, technology, finance, law, political science, and international relations. Many of these posts will serve as lasting reference materials, and we encourage readers to look at earlier posts for information.

* I’ve watched many TED Talks but never, given the calibre of those who give them, thought I’d have met someone who presented one!

Today this site is blacked out in protest #blackout

UPDATE 2009-02-23: Looks like the Blackout Protest, and related submissions, may have worked:

Computerworld > John Key delays copyright law
The government may suspend S92a if no agreement is reached...

How my blogs looked today: 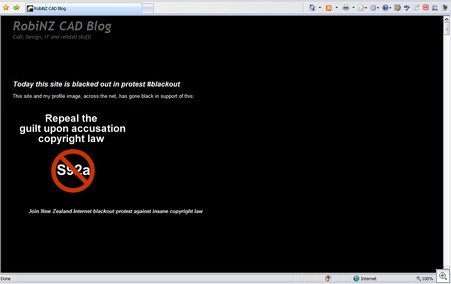 This site and my profile image, across the net, has gone black in support of this:

Last week I flew about 22,000km in a Boeing 747 for the AutoCAD 2010 Launch Event. I didn't realise, until today, that the 747 celebrated forty years of flight while we were in the air on the flight home. Happy Birthday Jumbo! Thanks to Joe and the team who, literally, allowed millions to see the world. 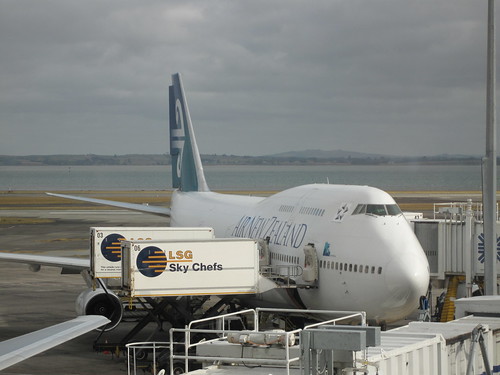 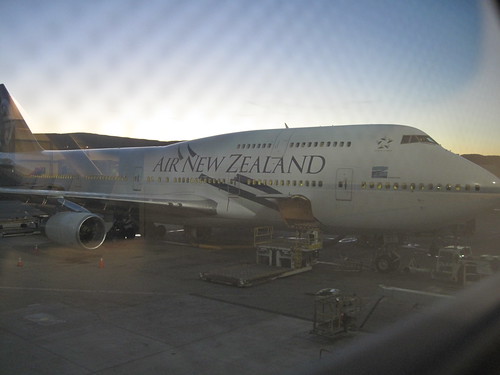 Seeing Dean Kamen’s presentation, from a Segway but not about them, was a highlight of Autodesk University 2004. This clip gives a glimpse of what he’s about; being remarkable…

Dean Kamen previews an extraordinary new prosthetic arm, on TED.com
Inventor Dean Kamen gives a 5-minute talk about the extraordinary prosthetic arm he’s developing at the request of the US Department of Defence, to help the 1,600 "kids" who've come back from Iraq without an arm (and the two dozen who’ve lost both arms). Kamen's commitment to using technology to solve problems, and his respect for the human spirit, have never been more clear than in this deeply moving clip. (Recorded March 2007 in Monterey, California. Duration: 05:41.)

Australia's biggest takeover is to go ahead with Wesfarmers to buy the country's second biggest retailer, the Coles Group, for $22 billion…

The link below has the details of my recent, unexpected, investment to assist in developing a world leading 3D digital graphics & content industry in New Zealand. Ok, it’s not just me as via the Government every Kiwi has invested in Right Hemisphere. I think this is a good move although there is a disturbing amount of “PR Speak” in the release.

“Right Hemisphere will receive a conditional loan of US$8 million (between NZ$14.03 and NZ$12.69 million) for three years. As long as Right Hemisphere keeps to the conditions of the loan, the interest of 25 per cent will be waived.”