It isn’t unusual to look forward to a long weekend but Easter 2015 will be particularly memorable for me. Last Thursday was my last day working for The Warehouse Limited (TWL) after seventeen, would have been eighteen in July, years. Tomorrow, the first day of a new adventure.

Leaving The Warehouse, more than a job

TWL was well established when I joined in 1997 but had, still has, a ‘big small company’ feel. They’d not long been in the new Store Support Office. It was extended twice over the years I worked there, most recently the 4 story addition seen below. It was by far the largest organisation I’d worked for and one with a unique culture fostered by the founder, Sir Stephen Tindall.

Over the years my role — although similar — shifted between Property, Store Development, Operations and Retail Environment as the company evolved. There were lots of projects built, some which never happened and a few still to be realised. In part that is why I didn’t write about specific work but TWL were always supportive of the blog and the opportunities it created.

I saw a lot of change with people coming, going, and quite often coming back! One constant through all the change was working with a great group of people. It wasn’t an easy decision to move on but a unique opportunity was the motivation. 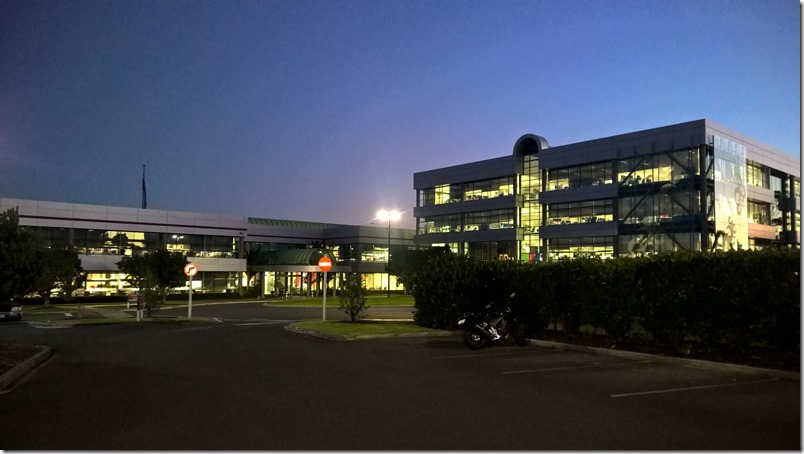 The new role, a new challenge 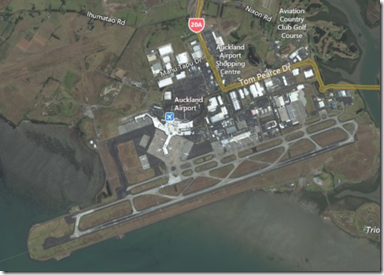 Although dismal eyesight ended my childhood ambition to be a Pilot I’ve always had an interest in aviation. Thus, a role focused on GIS & BIM — for design and operation — immersed in that world was rather appealing.

Although it will be a big change I’m looking forward to this new adventure. Flight plan filed, ready for take-off! 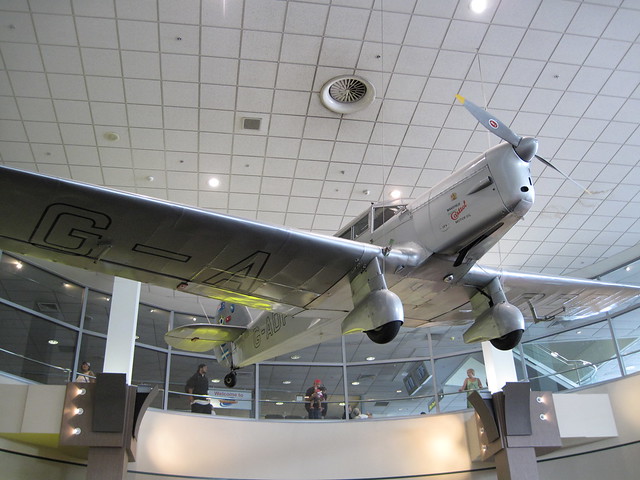 Note: I’ve updated my blog disclosure statement to reflect the change in employment.