The most bizarre Revit User Group experience ever!

I had a most interesting Revit User Group experience tonight. The topic, a panel discussion on “Shared Coordinates”, was good and prompted some great discussion but it was what happened towards the end which made it bizarre.

We weren’t in our usual venue, tonight hosted at a street level architectural office in the Auckland CBD. As the formal part of the event was wrapping up a frail, small framed old man wandered into the office wheeling a bicycle. He seemed a bit confused, lost, and we asked who he was looking for? He said ‘the bus stop’ so I took him aside to see what it was about.

He was nice, but seemed a bit muddled. I got his name and where he lived but it was about 30km from the city. He said had cycled in, leaving home at 04:00 that morning and it was about 20:00 by now. I had arrived a bit early for the meeting and walked down to the viaduct to see the new America’s Cup boat and remembered him wandering around then.

I noticed him because he was walking rather slowly, pushing a bike, wearing a leather jacket and flat cloth cap with loads of badges and several ANZAC poppies pinned to it. If you want to build a picture, imagine old man Steptoe, slightly better dressed and with a neatly trimmed beard, pushing a bike.

Now, several hours later he was still in the same area, seemingly lost. While talking to him I noticed the hat badges referred to Paraplegic games, various local charities and some international associations (Inc. Russian and Japanese). Seemed best not to let him go out on the street (dark, no bike lights) so we called the Police to see if they could assist.

It took a while for them to arrive and while waiting he started telling me some rather wild stories. They were all a bit fractured, random, but included meeting with prominent figures (former All Blacks, Prime Ministers & Mayors), being in prison (our highest security one) and a life which was rather interesting to say the least. The Police turned up and managed to get enough ID to establish where he lived (alone) and decided the best course of action was to take him home. They arranged a van (needed to take the bike) and the last I saw was him being driven off home, safe & sound.

I wondered if any of what I had been told was true. Although they could not say, privacy rules and all, the Police hinted it probably was. A bit of web searching revealed more about Les Green; the gentle, pleasant, lost elderly cyclist I had a nice (if a bit odd at times) chat tonight with was once New Zealand’s most wanted criminal:

“Once, he was New Zealand's most wanted man, a bank robber whose weapon of choice was a .44 Magnum. Now, he's a pensioner who rides a bicycle.

Leslie Maurice Green is now enjoying collecting a pension, after years as New Zealand's most infamous bank robber. The 71-year-old career criminal has been a free man since September [2009], having served what was at the time the longest sentence handed down for armed robbery.

Since 1954, when, as a 17-year-old, he was first charged with a crime, Green has amassed 46 convictions that have carried sentences totalling 116 years. Although many of the sentences were to be concurrent, papers show Green has spent 30 years of his life in prison…”

There is a bit more, and some more recent photos, in this 2015 article:

The decline of the bank robbery at the hands of science | Stuff.co.nz

“Once listed as the country's most wanted man, Green was a villain's villain. A safecracker, in the old tradition, in the 1970s he blew a jeweller's vault making off with goods worth $105,000. Quick reference to the Reserve Bank's inflation calculator shows the haul would be worth $1.2 million in today's money…”

Vale Les, He looked frail, glad we got him home that night.

One of the last "old school villains" and a legendary figure in the New Zealand criminal underworld has died.

Leslie Maurice Green, an infamous bank robber, died in hospital this morning after his friends Arthur Taylor and John Murphy found him in an emaciated state two days ago…

The power of community and connection

I was looking to schedule the insert location and rotation of a Multiview Block in AutoCAD Architecture. They have location properties for x,y,z and rotation in the Properties Palette but, strangely, rotation is not an available MV Block property when creating a property set. I tried the Block and MInsert rotation properties (both have them) but they do not report the MV Block rotation. Some Properties in ACA are linked (one value used for multiple object types)  but not those. 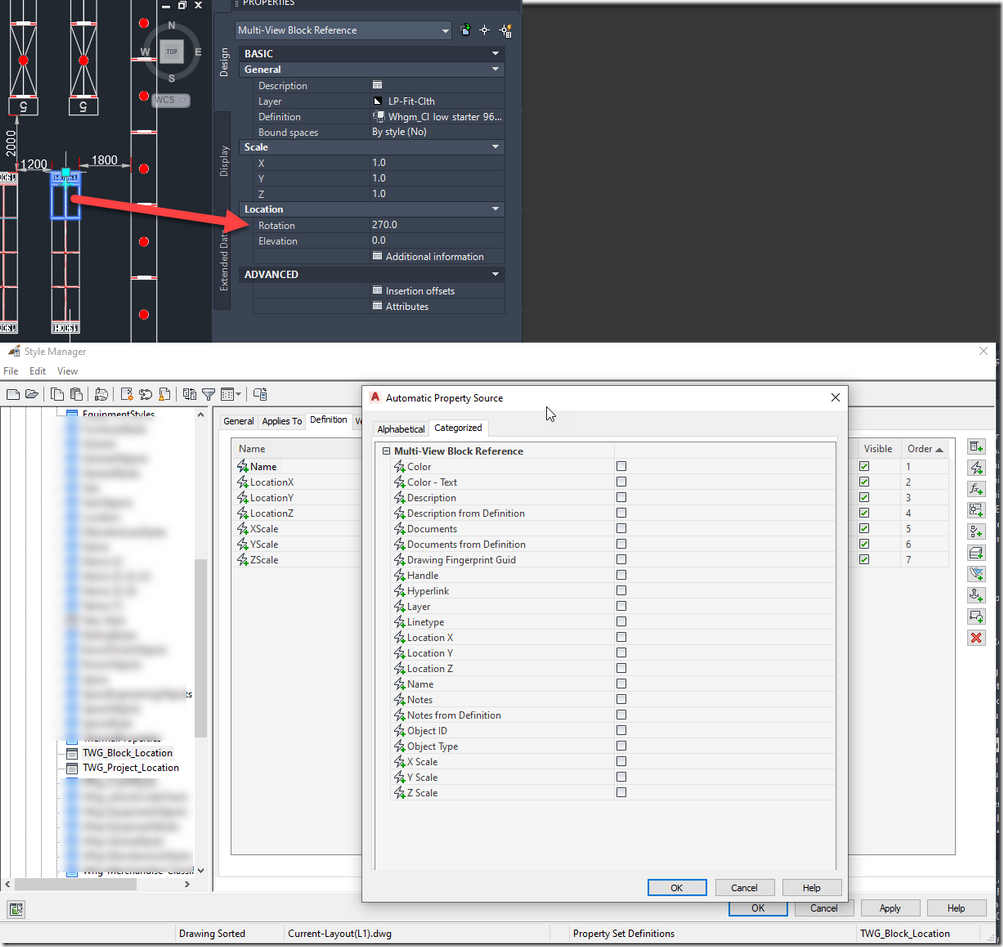 Pondered for a bit, searched the web, surely someone in the past couple of decades had solved this before? But no…

So I posted about it on the AutoCAD Architecture Forum. Within minutes David Koch, who I have known for years via forums/blogging and met at least once at AU, replied with an elegant workaround. He used a Formula Property Set to return the correct value (converted to degrees from radians too!).

Thanks David, a great example of sharing on the community forums in action!

The origins of the Revit 2014+ Sample House

Sam shares the story behind his creation, surely seen by every Revit user at some stage, the Revit sample house: 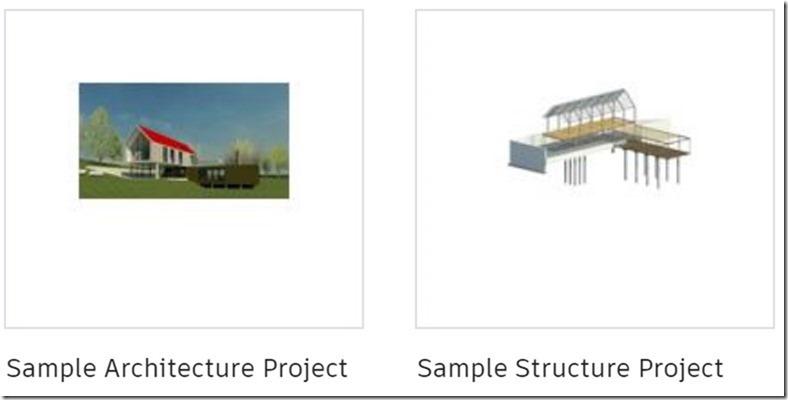