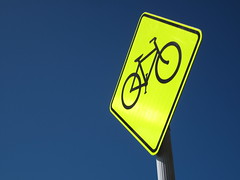 It started, like many web conspiracies, with an innocent Facebook message. One of the Northland Sojourn Tour cycling bunch suggested: “How about a South Island ride with Bas before Xmas?” A short time later I got a similar message from another of the group. Thus, I wasn’t too surprised when Bas rang, a few days later, and suggested another cycle tour! Little did I know when I first Adventured South way back in 2003 nearly a decade later I’d be looking forward to my ninth trip. For cycle touring in New Zealand at its best just Adventure South - www.advsouth.co.nz... Read more →

No Escape from Alcatraz 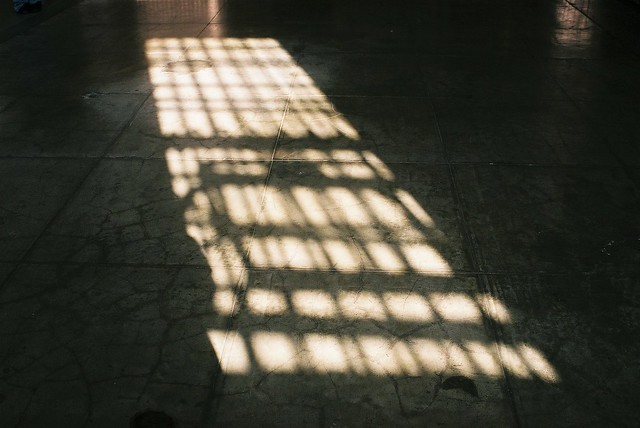 This photo was randomly selected as my desktop image today. Somehow, of all the photos I took there it was one of the most memorable. On a fine sunny day Alcatraz is a nice place, but only when you know you can leave on the next boat… Read more →